Written by: Rebecca Bradley, one of the Przewalski’s horse zookeeper at the El Paso Zoo. 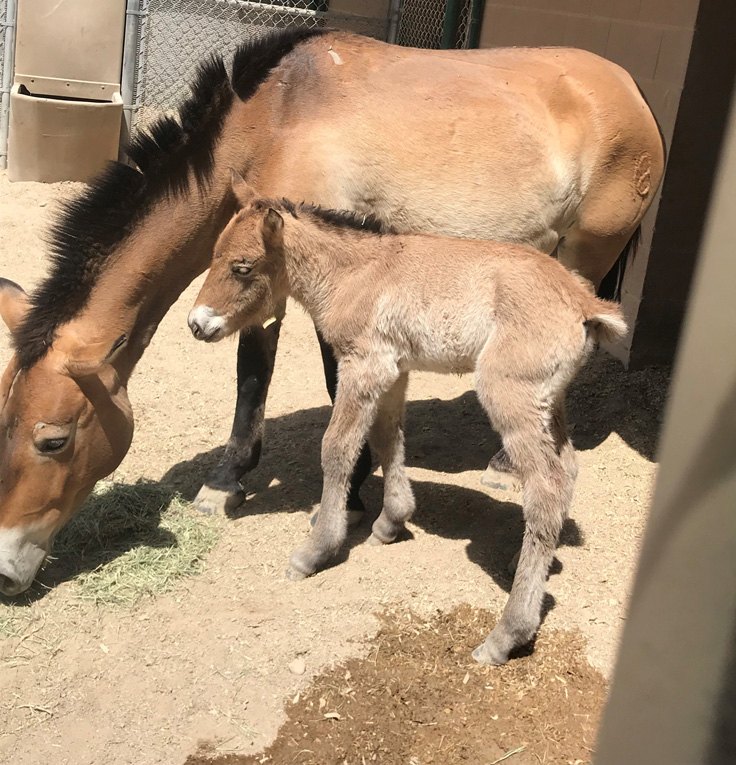 Born in the early morning of April 25th, 2018, Misha is the first offspring of the zoo’s adult Przewalski’s horses, Brianna and Vitalis.  As a baby, Misha became very ill, causing her keepers and zoo veterinary staff to step in and nurse her back to health.  Many late nights and early mornings were spent caring for the tiny 70 pound baby, ensuring that she would grow into the healthy, 575 pound young adult she is today.  Now, after careful consideration by members of the Przewalski’s Horse Species Survival Plan, Misha will be able to contribute to her species on an even greater level and become a world-traveler in the process.  She has been selected to join a group of horses from other facilities as they embark on a journey to the Orenburg Reserve located in the Preduralskaya Steppe in Russia.  There, they will spend time at the Reintroduction Centre in acclimatisation corrals, adapting to their new climatic conditions, under the close supervision of the Orenburg Reserve team.  After adjusting to their new environment, the horses will be released into 16,500 hectares of prime horse habitat, a region with everything required to sustain and breed the Przewalski’s horse in the wild.  Started in 2015, the reintroduction project on the Orenburg Reserve hopes to have 100-150 wild horses by the year 2030, a key component to ensure long-term conservation of the valuable Russian steppe habitat and restoration of its key species. 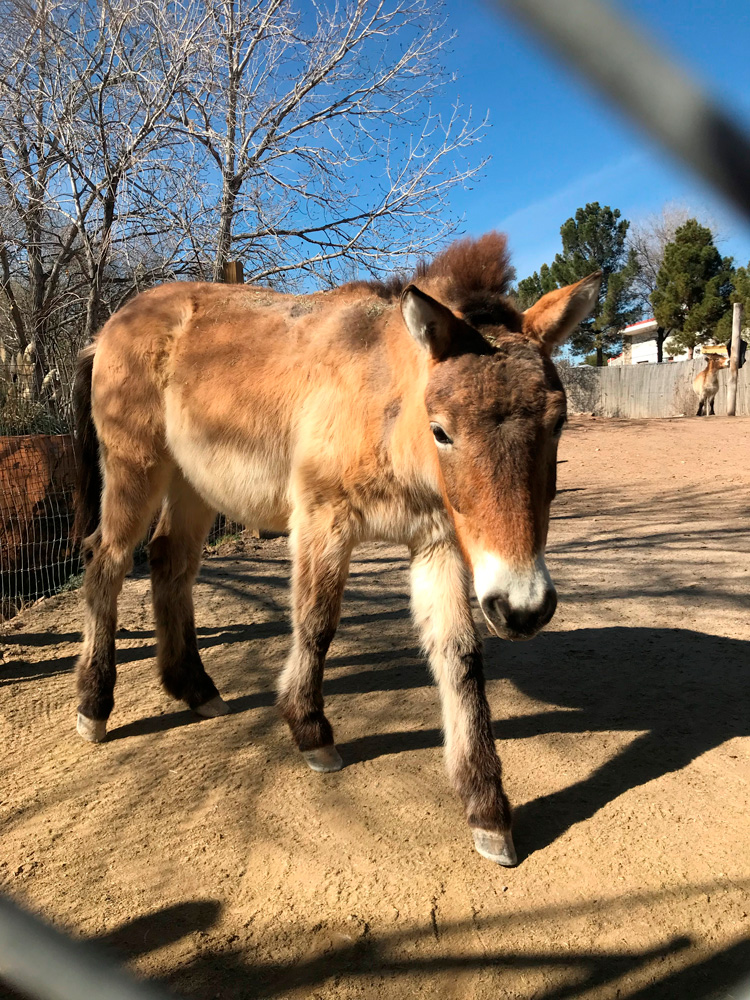 “More than just serving as a place to bring the kids on a sunny afternoon, modern-day zoos and aquariums also offer endangered species a second chance at life.  Zoos and aquariums allow guests to experience animals up close, while also serving as a safe haven for countless declining species.  From the Golden lion tamarin to the California condor, zoological institutions have brought numerous animals back from the brink of extinction, through closely-monitored breeding programs, exceptional animal care, and careful reintroduction programs.  Our very own El Paso Zoo is an active participant in these programs, helping contribute to the survival of a number of endangered species, including the Przewalski’s horse.

The Przewalski’s horse, also known as the Mongolian wild horse, has likely existed for over 500,000 years. Considered the last true wild horse of the world, the stocky, mohawk-donning equines once roamed throughout the rugged terrain of Europe and Asia.  However, due to conflicts with humans and livestock, as well as changes in the environment, the Przewalski’s horse nearly disappeared from the planet forever.  By the end of the 1950s, only twelve of these horses remained in the world, and the species was declared “extinct in the wild.”  Zoos, reserves, research facilities, and similar institutions then stepped up to the plate to create a breeding program to increase the horses’ numbers, and that program is still in place today.  The El Paso Zoo is a proud participant in this program, with a birth last Spring contributing to the population. 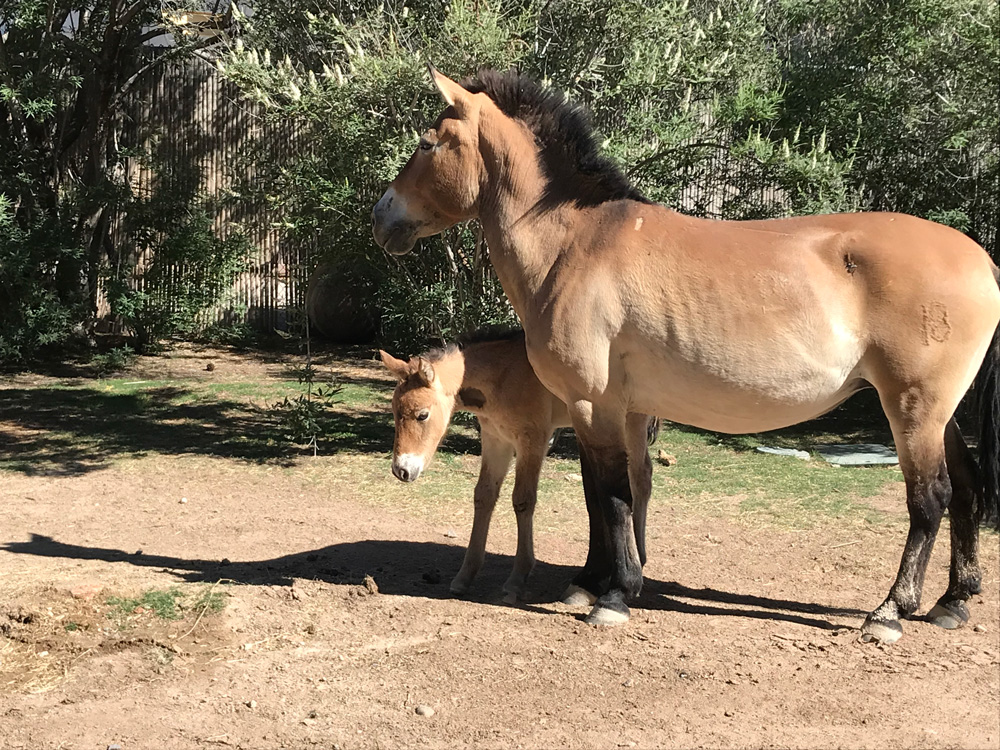 A triumph of international cooperation and scientific expertise, the reintroduction of the Przewalski’s horse is just one example of the success stories and the importance of modern-day zoos and aquariums.  Without the dedicated work of countless zookeepers, researchers, veterinary staff, and others, the Przewalski’s horse likely would have disappeared forever.  It was bittersweet to say goodbye to our sweet Misha, but we can take comfort in knowing she is on her way to help give her species that much-needed second chance.”